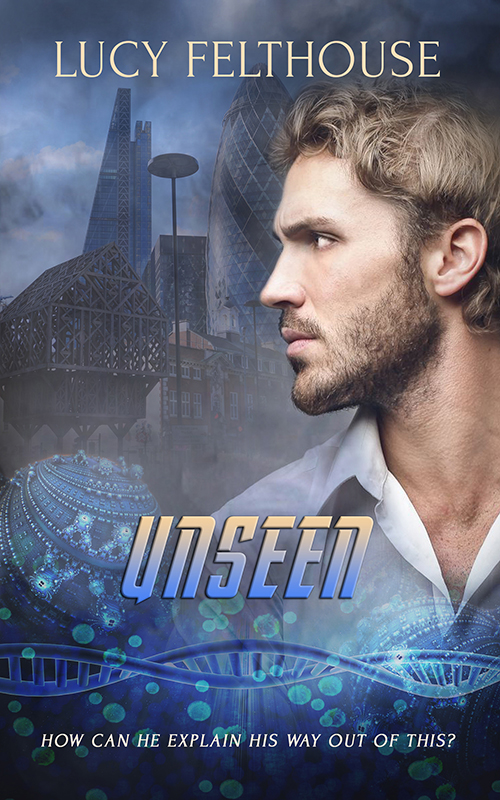 And here’s what it’s all about:

More information as and when I have it!