I’m delighted to announce that my firstborn novel, Stately Pleasures, will shortly be back on the market! It’s been away for a little while, and I’ve been working to get it re-edited, revamped and re-covered. The fabulous Emmy at Studioenp has done me yet another corker of a cover… what do you think? 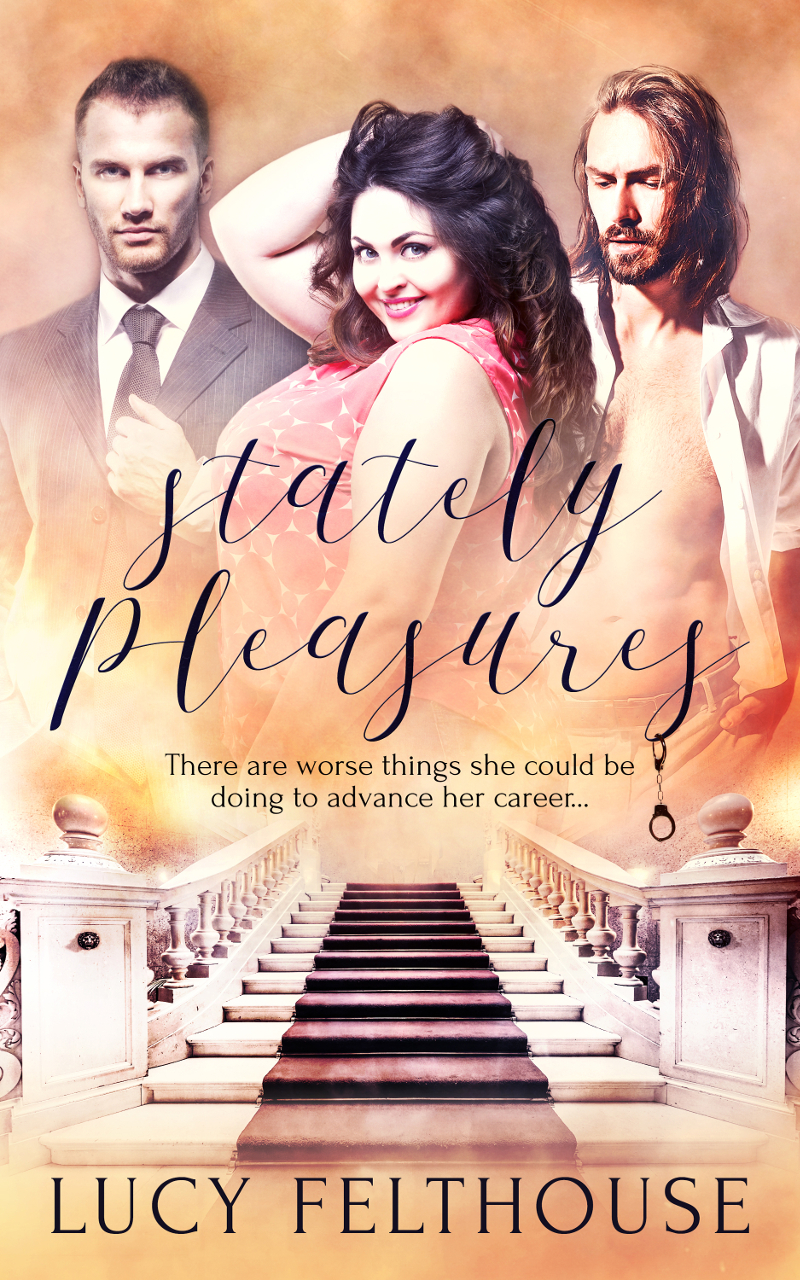