2014 started off pretty well for me, though the last few months have been tough personally, so I definitely think it’s a good idea for me to reflect on what I’ve achieved in spite of the tough stuff 😉

I’ve had varying lengths of work published this year, and although I haven’t written another novel (unless you count finishing Pack of Lies in the early part of the year), I’ve still had at least one release every month. So I’m definitely not beating myself up! 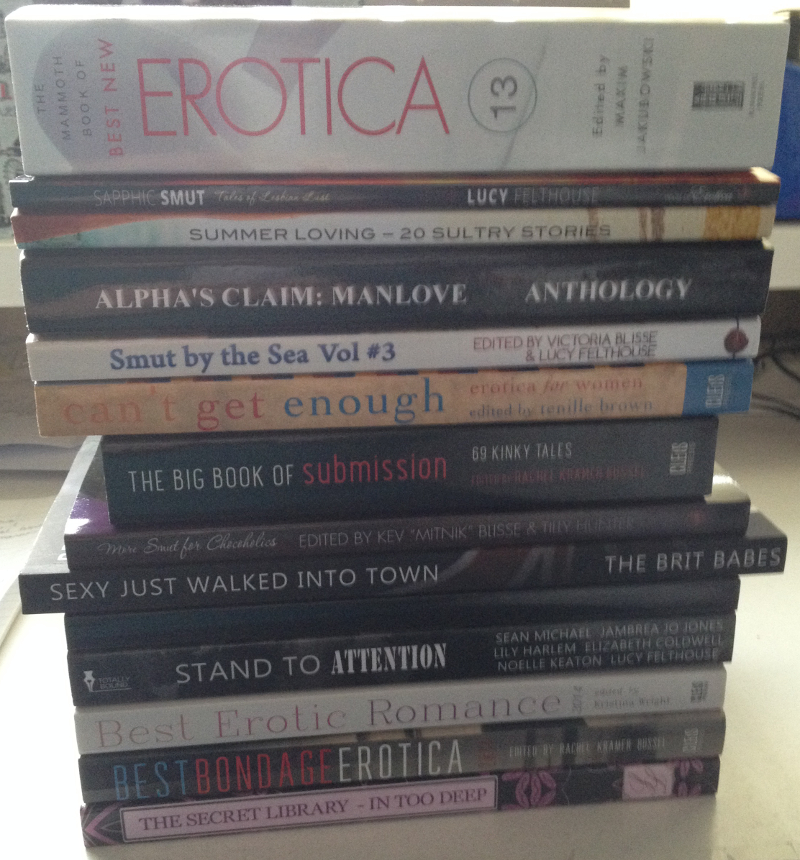 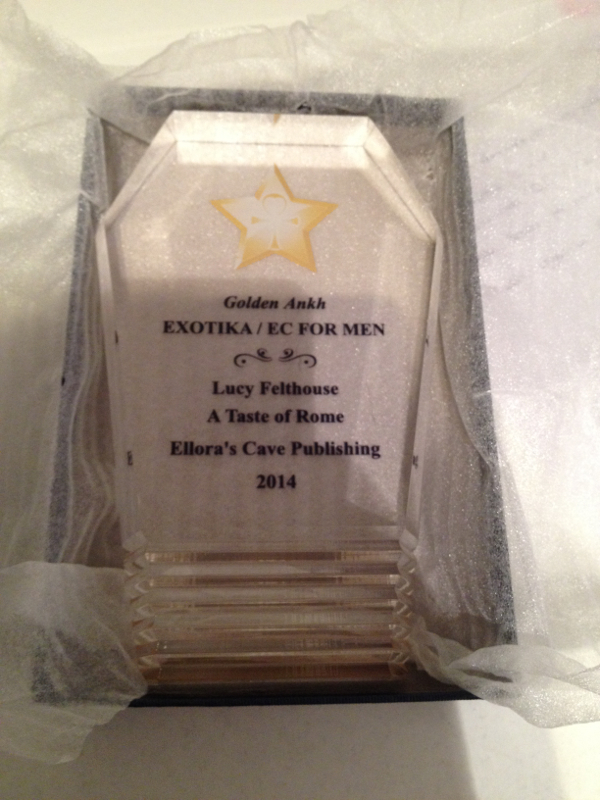 I’ve already got stuff lined up for next year – in fact, my next release is in one week’s time! Look out for A Different Kind of Cosplay 😉 After that, I have lots planned, another boxed set, the solo release of Desert Heat (as Unconditional Surrender goes out of print tomorrow), a follow up to Desert Heat (which readers have asked for – so I’m counting that as another achievement!), some anthology appearances… yes, there’s already lots in the pipeline! I also plan to get started on another novel length work in the early part of 2015, so let’s hope nothing conspires against me. I’m also still working on a co-author project which is moving into the ending stages, so that may well see the light of day in 2015. It’s been so much fun 🙂