Tag Archives: i need a hero 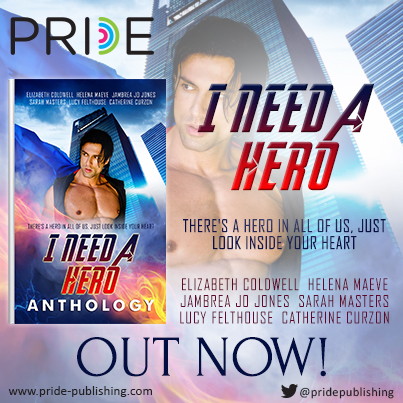 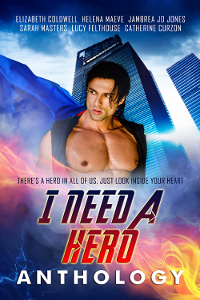