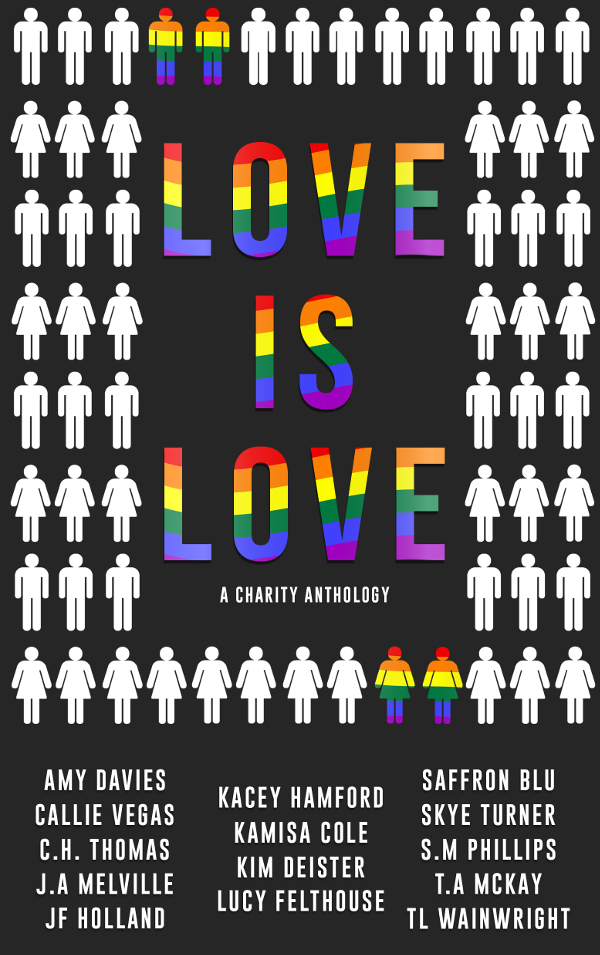 I’m delighted to say I’m part of this amazing charity anthology, which is due for release on April 1st 2019.

Join the Facebook group for more info about the book and charities plus some amazing #Giveaways
https://www.facebook.com/groups/1152384841515495/

A collection of poems composed by over fifty authors in aid of the victims and survivors of the Orlando Pulse Attack.

On June 12, 2016, the most horrendous mass shooting in US history and an unfathomable act of hate was directed at the LGBT community in Orlando. The horror of this tragedy reverberated around the world, leaving millions shocked and appalled at the senseless violence that destroyed so many innocent lives.

In a display of solidarity with the victims and survivors of the Pulse nightclub shooting, a group of LGBTQ+ and straight allies, from all across the globe, came together to produce a collection of poems in celebration of love and acceptance.

The resulting Love is Love Poetry Anthology is dedicated to the families and victims of the shooting and all proceeds of this work will be donated to Equality Florida’s Pulse Victims Fund.

In this small way, the authors, along with the readers who purchase this work, seek to contribute to the lives of those who still suffer from the consequences of the malice directed toward them, and offer some positivity and compassion in the face of such bigotry. 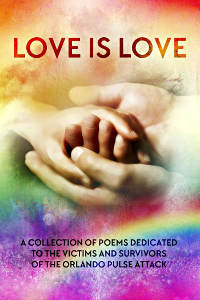 Sincere thanks go to everyone who contributed their time, energy, and skills in the making of this beautiful anthology.

Special thanks also go to Jay Aheer (Simply Defined Art) for the fabulous cover art, Kelly O’Brien for the ‘Love Wins’ artwork, and Petra Howard and Tash Hatzipetrou for proofreading the final document.