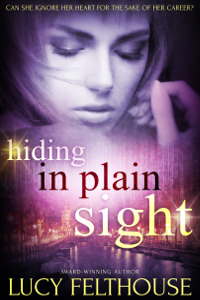 I’m just swinging by to let you know that Hiding in Plain Sight, my sexy spy thriller, has been nominated for Best Romance Novel Published in 2017 at the Preditors and Editors awards. I’m up against some seriously tough competition, so every single vote counts. It should only take you a few seconds to vote.

My promo company, Writer Marketing Services, has also been nominated for Promotional Firms, Sites and Resources.

Thanks so much, and happy reading! 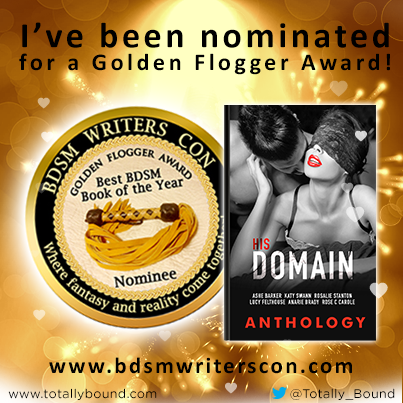