Where And What Is The Gspot? 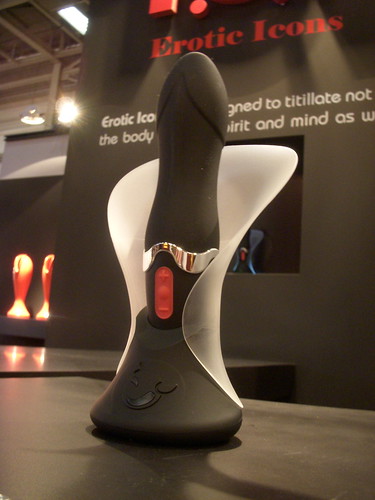 If I were to mention the name Gräfenberg to you, would you have a clue who I was talking about? I am inclined to think not. However, the fascinating concept of the Gspot was named after him. Gräfenberg was a German gynaecologist. In 1944, his discovery of a new erogenous zone would pave the way for further studies and indeed spark the concept that a woman can, in fact, ejaculate.

What is the Gspot?

The history of the Gspot

Starting in the 1600’s the Gspot was mentioned when a Dutch physician Regnier de Graaf linked it with the male prostate. The term Gspot was named after Gräfenberg by Addiego in 1981 during further studies.

The amount of studies into whether the Gspot exists, are actually quite surprising. Do they suggest that a man will go to any lengths to please his woman? I must confess, exploring the possibilities of how the studies would have taken place, has indeed made me smile on more than one occasion. Of course, the female participants would have done this solely in the name of science! Absolutely! Where do I sign up?!

Gspot – does it exist?

Considering the level of studies in this area, it is fairly amusing to discover that there is actually no definitive proof of whether the Gspot actually exists or not. I am amused as I was once told by a male friend that ‘you women are hard to figure out’. Little did he know how hard!

Scientific study has branched into areas, where scientists have tried to connect the Gspot with other areas of the vagina. Some consider the connection between the Skene glands and the Gspot to be weak. Some consider the clitoris to be responsible for all areas of sensitivity involved in a female climax. Some believe that anecdotal evidence is insufficient. How about we lay it out in simple terms? Most women don’t actually care whether the Gspot actually exists or not. If it is a fantasy that every male tries to achieve, to hit that delicious spot every single time, women are hardly going to complain now are they?! One thing the Gspot has done for the greater good; is to create a level of achievement in the pursuit of sexual happiness.

Whether the Gspot exists, or not, a bit of mutually agreed ‘exploration’ certainly wouldn’t do relationships much harm. The act of foreplay can be immensely satisfying. Indeed, there are many areas of the vagina, that when stimulated, at once, or altogether, can build up to a stunning climax. Gspot or no spot, as long as you hit the ‘right spot’ most females are fairly content.