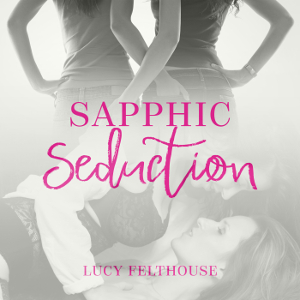 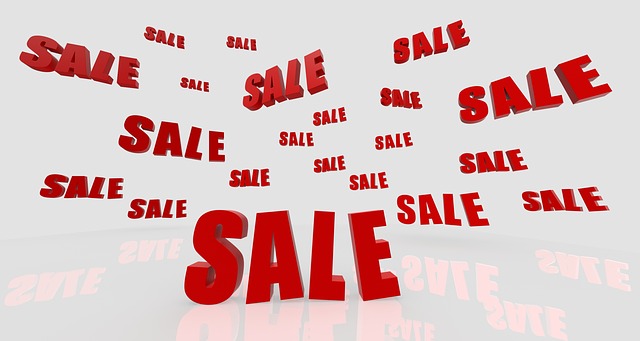 Just a couple of quick notices for those of you who buy your books from Kobo:

Lottery Losers is available at a reduced price if you’re in the US or Canada as part of their Beach Reads promotion: https://www.kobo.com/ca/en/ebook/lottery-losers-1

Sapphic Seduction is part of a 3 books for $9 sale for Australia and New Zealand readers: https://www.kobo.com/au/en/ebook/sapphic-seduction 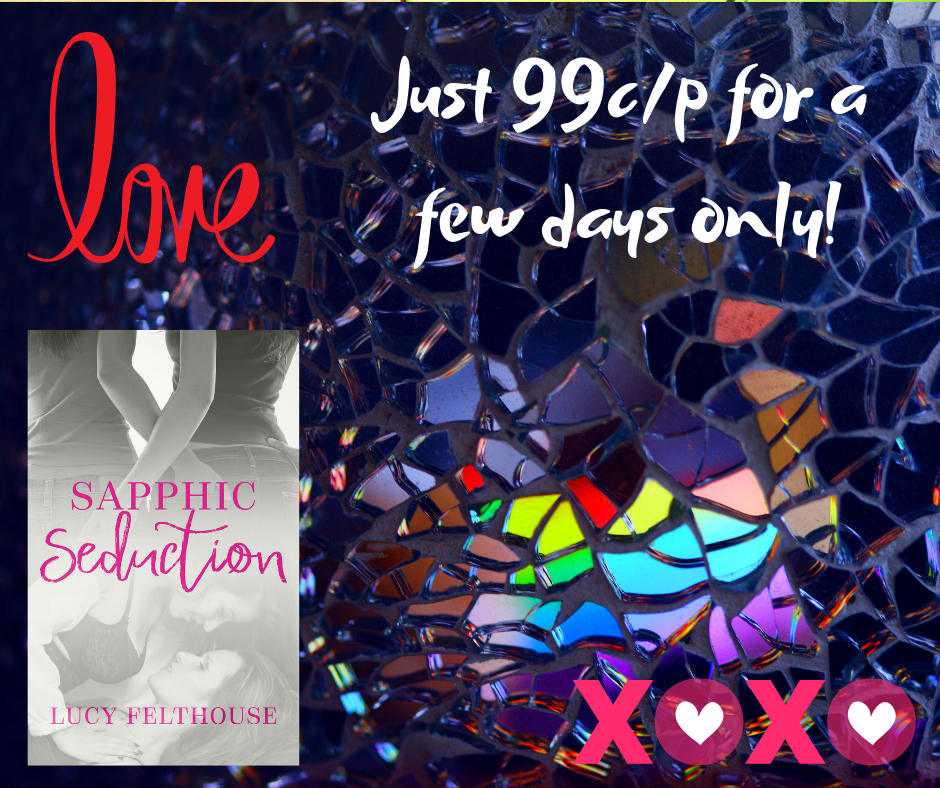 Just a quick one to let you know my lesbian erotica collection, Sapphic Seduction, is just 99c for a few days only! Grab your copy before it’s too late! http://books2read.com/sapphicseduction

Welcome back to Mid Week Tease and Happy New Year! I’m delighted to be sharing a tease from my first release of the year, Sapphic Seduction, a lesbian erotica anthology, out now.

Shrugging, Verity carried on walking. She was here now—she wasn’t going to leave just in case it rained. Even if it did, so what? A little rain never killed anyone. It could actually be kind of refreshing.

Putting one foot in front of the other, she followed her nose through the landscape, admiring everything she saw, and exchanging polite nods and smiles with the handful of people she met. And it was only a handful. Perhaps others had checked the weather forecast before coming out and had been deterred. More fool them.

On the other hand, though, she thanked them. It meant she had the place pretty much to herself. Smiling, she allowed her imagination to run away with itself, painting a picture of a scenario where Verity owned the stately home currently hidden from view, and was wandering in her own private gardens. Every tree, every bush, every flower, every blade of grass was on her land, and she loved it. Having such an amazing place to call her own… well, she knew how lucky she was.

She was snapped out of her grand and wonderful fantasy by something that didn’t look quite right. Blinking, she focussed on whatever it was over to her left-hand side that seemed to stand out like a sore thumb. She frowned and stepped closer, still not entirely sure what she was seeing. Though it definitely wasn’t a thumb, sore or otherwise.

When her brain caught up, rearranging the shiny red rubber with blue polka dots from this mysterious thing to the pair of wellington boots it actually was, Verity gasped. Shit—someone had fallen over and landed in the undergrowth! All she could see now was the footwear, and a portion of the dark-green trousers tucked into them.

Hurrying over, she fumbled in her pocket for her mobile, thinking to ring an ambulance, or a doctor at the very least. However, the restrictive material of her jeans would not give up the device as she moved. Swearing to herself, Verity decided to check on the person first—likely a woman, in such funky wellies, and they were too big for a child—and see if she could make her more comfortable before she tried again for the phone.

Her heart pounded as she left the path and stepped onto the grass, then over to the dirt border. She was probably damaging something, but figured helping an injured person was way more important than preserving grass and rare plants.

A slight movement of the red and blue boots reassured and panicked Verity in equal measure. Although reassured that the person was able to move, she panicked that doing so could be injuring them further. “H-hello?” she called out. “It’s okay, please don’t move. I’ve come to help you. Just relax, I’m here to help.”

I’m delighted to announce the release of Sapphic Seduction, a F/F erotica collection, and my first release of 2019. Whoop!

I hope you’ll check it out!

Welcome back to Mid Week Tease and Happy New Year! I’m delighted to be sharing a tease from what will be my first release of the year, Sapphic Seduction, a lesbian erotica anthology, releasing tomorrow.

Verity’s phone buzzed in her pocket, reminding her of an angry—and insistent—bee. Sighing, she pulled the device out and looked at the screen. Rolling her eyes, she rejected the call, then pressed the off button. Fuck her family and their petty dramas—she did enough for them, and they never appreciated it. Let them deal with their own shit for a change. She’d come here for some peace and solitude, and that was what she was damn well going to get.

After showing her membership card to the kindly old lady at the kiosk, Verity passed through the gate and into the gardens of Biddulph Grange. The beautiful stately home, sadly, was private, but the stunning landscaped gardens were open to the public. The place was already off the beaten track—nestled as it was, deep in the Staffordshire countryside—but once Verity stepped inside the huge gardens, she felt a million miles from anywhere.

Closing her eyes momentarily, she pulled in a deep breath through her nostrils, and released it from her mouth. Already she felt better, the stress and irritation seeping out of her and disappearing into the gravelled path beneath her feet. This place was her refuge, her sanctuary. She never told anyone where she went when she disappeared off for a few hours every couple of weeks—more often if her family was being more difficult than usual—and that was the beauty of it. No one knew where she was, no one could bother her. All she had was herself and the cacophony of nature within the garden walls, and that was precisely how she wanted it.

Her favourite thing about the gardens—aside from their being her escape—was the fact they seemed to look different every time she visited. Nature took its course: trees and bushes grew, plants flowered, leaves turned and dropped. New plants were introduced, old or diseased ones were removed.

The wildlife was wonderful, too. A huge variety of birds fluttered, swooped and hopped around, tweeting, twittering and singing. Butterflies and squirrels also made frequent appearances. They never failed to make Verity smile, and today was no exception. A further weight was lifted from her as her lips curved into a grin, and she breathed in deeply through her nostrils. The air smelled fresh, yet something lingered, hinting at something to come.

Verity tilted her head back and looked up at the sky. Hmm, that could be it. There was a thick covering of cloud, not particularly ominous-looking, but then that was British weather for you. It could, and did, change in the blink of an eye.